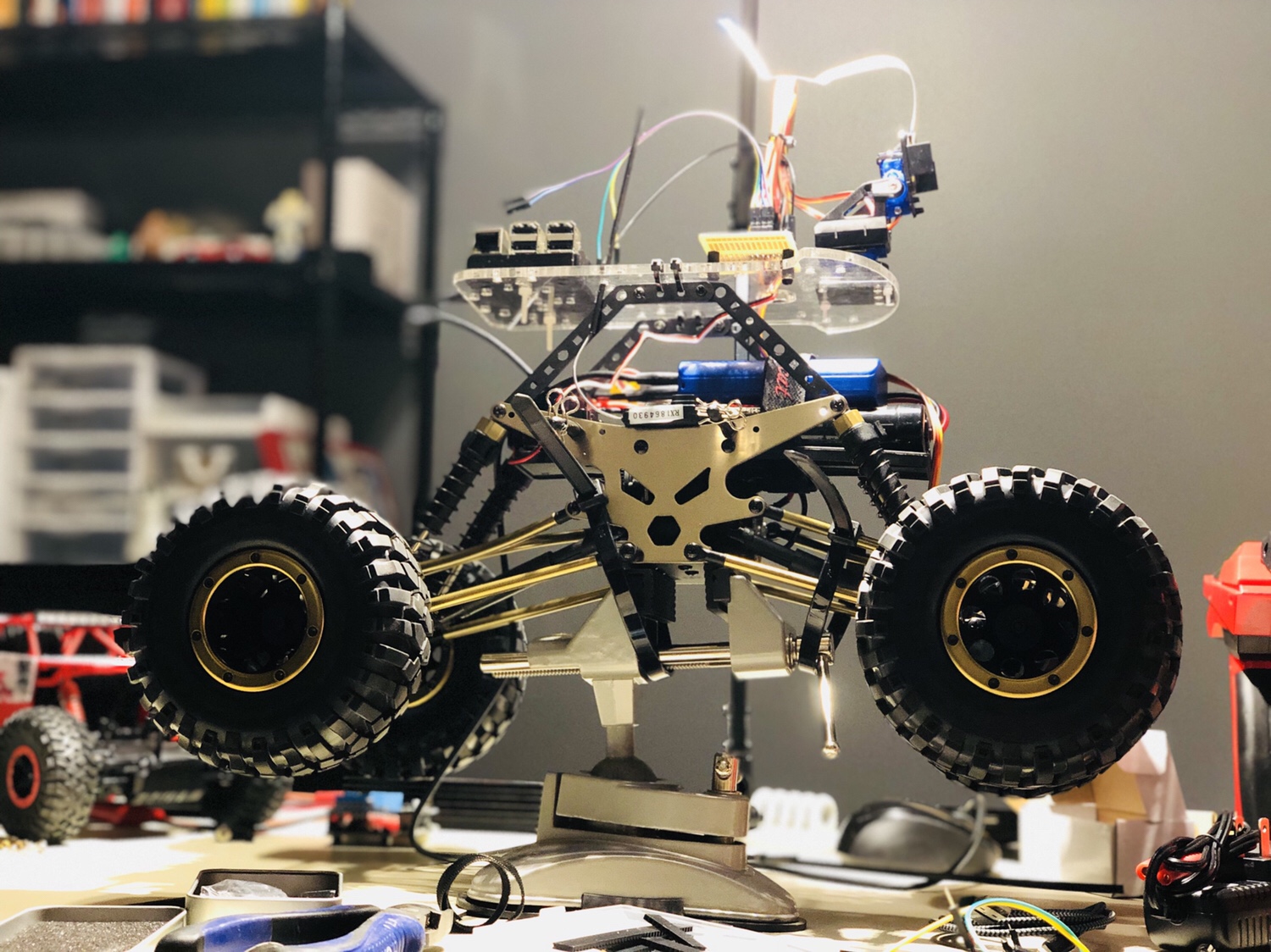 Pretty stoked to finally get one! So far I’ve dissected an old RC car and turned its wireless receiver board / remote into a volume controller for my Mac. I foresee many cool projects…

I played around tonight with making my iPod touch an auxiliary display. I thought it may be neat to just have random real-time public tweets cycle through on it so I made the following. As you can see there’s nothing too smooth about it yet – no AJAXiness implemented as this was purely proof of concept.

I think this is pretty cool for a Happy Meal toy…